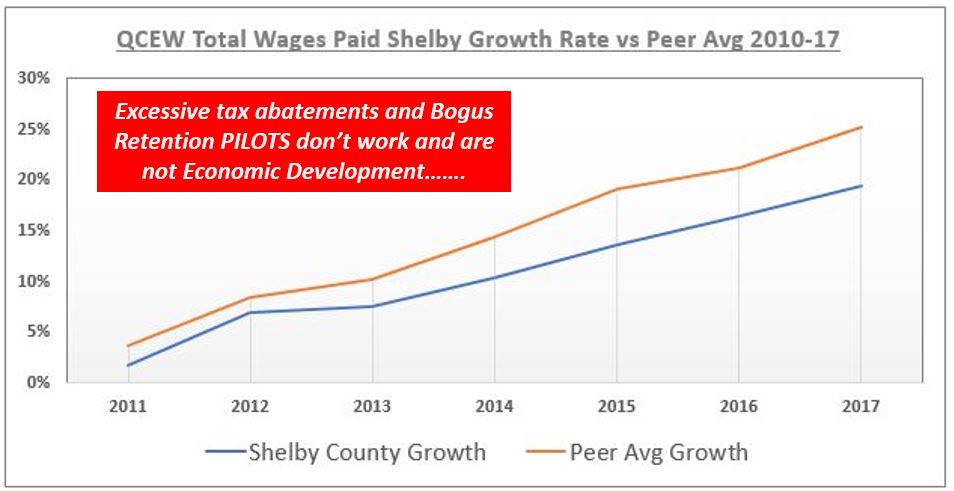 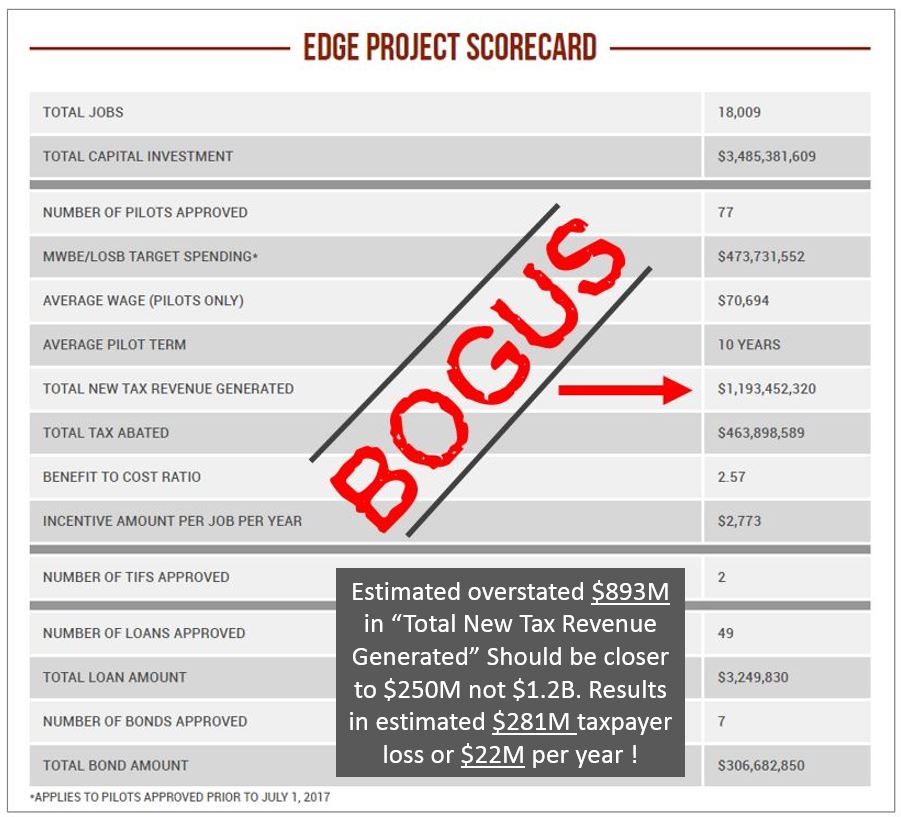 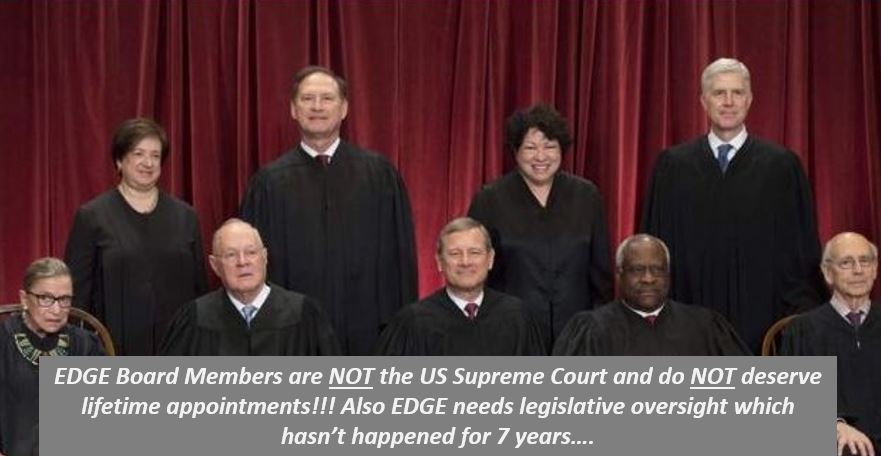 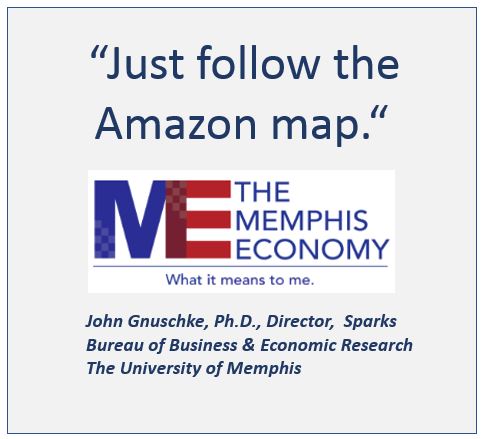 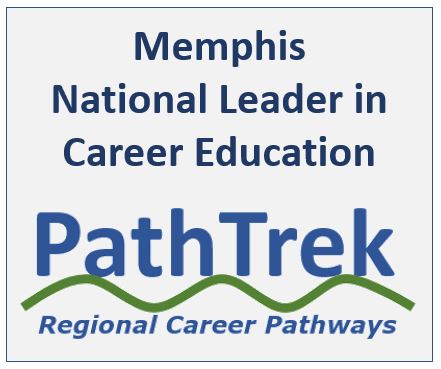 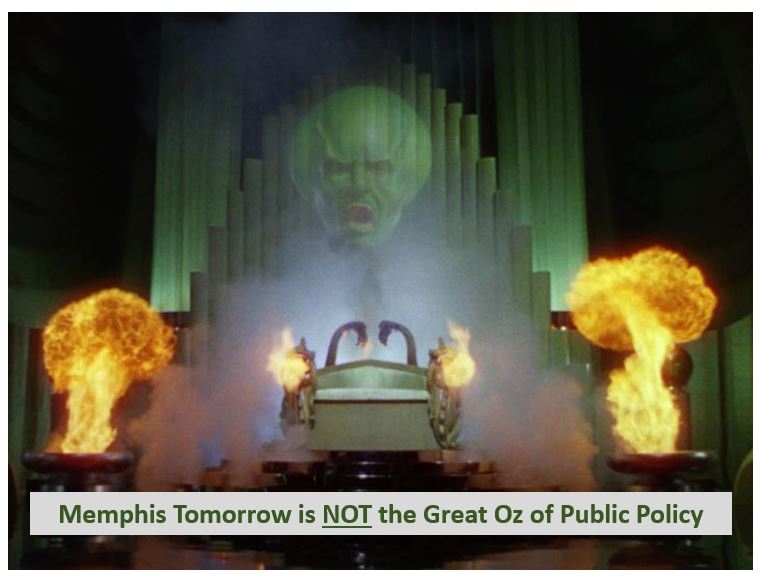 The below content was prepared for public comment but was not heard by the City Council for unknown reasons at the time of this post as of 6/21/14. As a result the following email was sent out to local leaders which contains the planned but unheard public remarks:

Today, I was prepared to make public comment in City Council that would link Madam Chair Shafer’s County Commission statement of Berlin Boyd’s planned Joint Council/Commission EDGE Meeting up with Council business. But complications arose that prevented the public comment from being made in a somewhat long and interactive Council Session. At County Commission at 2:59:25 I being my remarks and at 3:02:35 Madam Chair Shafer begins her remarks. See Commission video – http://shelby.granicus.com/MediaPlayer.php?view_id=4&clip_id=1446

THIS County Commission NOT the next needs to act to fix EDGE after 7 years of delayed oversight. Below is the statement that I was going to make today at City Council but was unable to make:

Chairman Boyd, yesterday in County Commission Madam Chair Shafer indicated she was ready to go for the Joint EDGE Committee and is waiting on you to call the meeting. Currently, a legislative leadership opportunity that rarely exists awaits you.

Here is why your intervention is needed. They are considering a company that is already secured with an 8 year PILOT term that has grown store locations by 70% since 2016 for a $650,000 increase of their already existing PILOT. An awesome company that does not need taxpayer help.

At this point, I am just trying to get vital systems in the City to work like the press reporting that the EDGE accounting for retention PILOTs is bogus and this Joint Council / Commission meeting called for THIS County Commission; not the next. Vitality displaces stagnancy.

In the Joint Committee meeting I would hope individual heads of the Chamber would go on record like Brian Stephens, Phillip Spinosa and Phil Trenary to discuss their ideas for economic development among other items.

As far as EDGE goes, suspend the rules now and end their abatement authority.  The EDGE ordinance is weak and did not have oversight provisions or Board term limitations. You have 7 EDGE board members that have been on the Board for 7 years. They need to resign now or rotate off. The EDGE Board should not be like a Supreme Court life appointment.

Chairman Boyd please seize this once in a lifetime legislative leadership opportunity to represent the public voice and better chart economic planning and development for years to come. Thank you

EDGE restructuring and course correction. Mr. Robertson of Community Lift states need to identify who’s on first at 4:21:25. My comments start at 4:38:50.

Concerns over the lack of public voice in economic development planning. Chairman Berlin Boyd comments at 1:44:20.

This public comment goes to the ineffective oversight of the use of taxpayer funds regarding local corporate community leadership and Memphis Tomorrow endorsed initiatives and areas of focus. The resulting tax revenue shortfall is estimated to be $115M resulting from deficient leadership and oversight.

This public comment is about a rigged system that is contributing to slow economic development efforts led by the Memphis Corporate Community Leadership (MCCL) Complex.