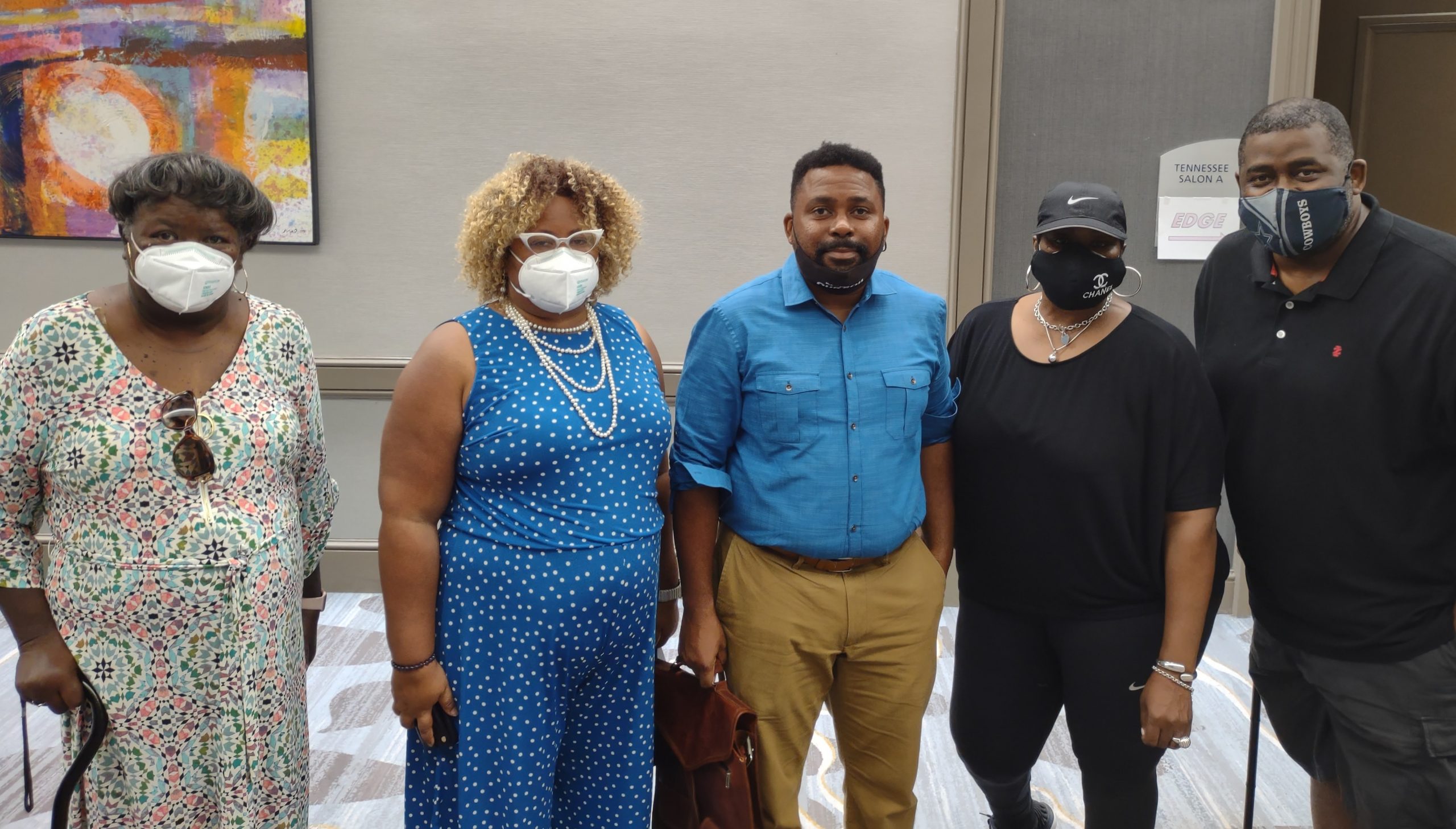 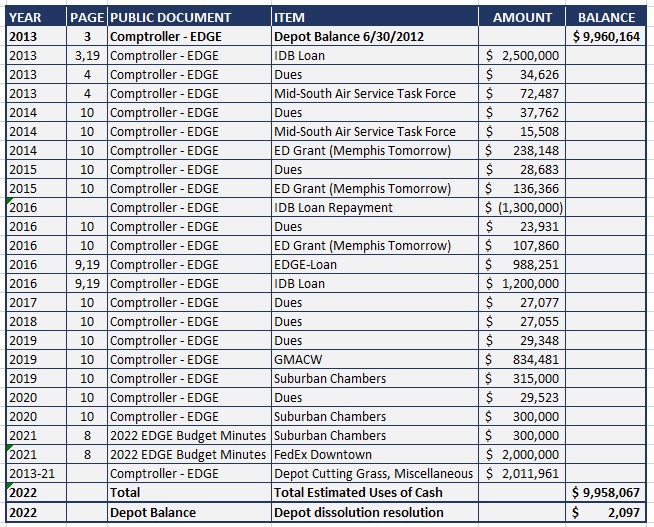 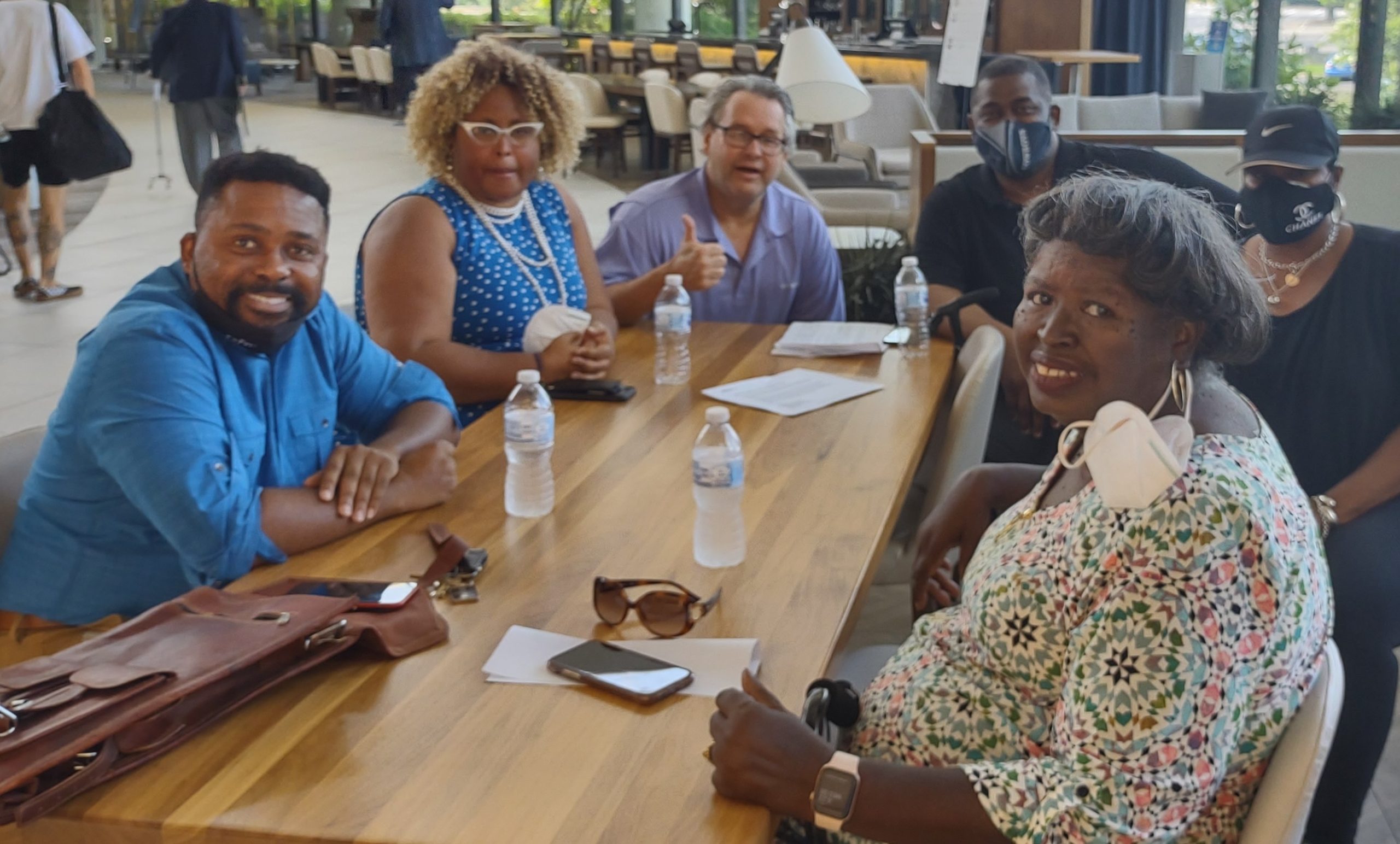 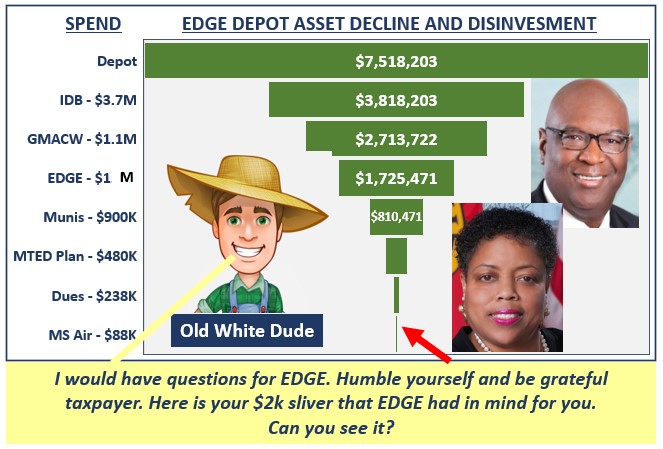 Notice: This blog has been corrected throughout as the Depot Board remains on the agenda. I was looking at the agenda from the last meeting and mistakenly thought the Depot Board had been cancelled. Also “South Memphis” replaced “Orange Mound”.

Old White Dude says South Memphis representatives Commissioner Milton and Vice Council Chair Swearengen should have  a whole bunch of questions for the EDGE Board. Why?  Empowered by local legislative bodies to do so, the EDGE Board has consistently been raiding, so to speak, Depot Board funds. These are the very funds ($7 to 17M) that could be used to reinvigorate South Memphis, or for that matter, other core areas  of the city.

And its true that EDGE has a Depot Board meeting for this Wednesday, to dissolve the Depot, while returning a measly $2K to taxpayers.

Formerly centered in South Memphis, the Defense Depot shut down in the late 1990s. Historical press reports have peak employment as high as 5,000 and in the late 1980s 3,000. Unfortunately, Depot employment started to decline in the 1990s until the Depot’s Washington DC ordered closing in 1997.

Following the closing, subsequent Depot Board economic development efforts, prior to EDGE were successful. The initial Depot Board commercialized properties, which attracted 1000+ jobs, while getting approximately $1M of new commercial property tax revenue on the tax rolls. While the Pre EDGE Depot Board’s efforts were impressive, those efforts appear not to have replaced the wage losses from 3,000 jobs.

In fact, based on economic modeling, using data obtained from historical news sources, on average, since the decline starting in 1990 from 3,000 jobs, South Memphis lost 1,700 direct jobs per year. At $50,000 per year per job, this would equate to, since the start of the 1990 decline to the present, $2.5 billion less in wages generated in South Memphis (Methodology and References At the End).

To this extent, the Depot economic dislocation could help explain, over time, the decline of South Memphis property values.  This type of dislocation demands a sustained public intervention. But that is not what happened when EDGE took over the Depot Board. 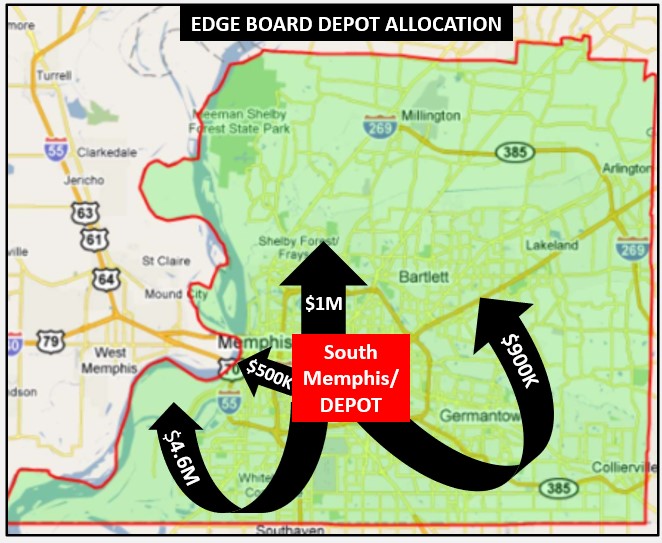 First, in 2011, EDGE was initially funded with commercialization proceeds from the Depot Board, in the approximate amount of $15M. This left the Depot, which was consolidated as a related entity under EDGE management, with approximately $9M in cash. What has transpired since then can be described as a raid, so to speak, by EDGE, on Depot funds.

While the effectiveness of $15M for EDGE  provided from Depot funds is a separate evaluation, this is what has happened with $9M in EDGE directed Depot funds. Many of the funds are Depot Board “loans” at 0%. And keep in mind, EDGE and related entities have $15M in cash (too much) on their balance sheet, which gives them plenty of money to fund the below without help from Depot funding. See below:

About $2M was spent on continued Depot commercialization efforts. This makes sense.

$4.6M was allocated to President Island through Depot “loans”

$900K to municipal chambers of commerce

With the above as a backdrop, the following are other actions that EDGE is planning to take related to the Depot. See footnotes in on page 4 of the EDGE Board June 2021 minutes:

EDGE extended the maturity date of the $2.5M loan to the Industrial Development Board to 2024 at the 6/17/21 EDGE Board meeting.  The loan had previously been extended in 2015 to 2020. Commissioner Lowery and Councilman Ford were not in attendance for this meeting.

Depot Board meeting to dissolve the Depot Board on 7/28/21 with $3.7M loaned to EDGE and the IDB.  See dissolution resolution.

All of this to say, that the former is not typically press reported but to EDGE’s credit is distributed for public review following and in advance of their meetings. Old White Dude says, folks need to start asking questions….

3,000 Federal Depot jobs were used as a 1990 basis, based on a CA article in 1996. Other press articles informed modeling of Depot commercialization efforts estimating jobs currently at 1,760. There were no available studies that I could find on the matter. References below: 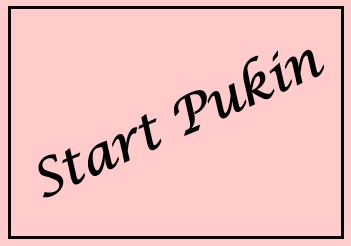