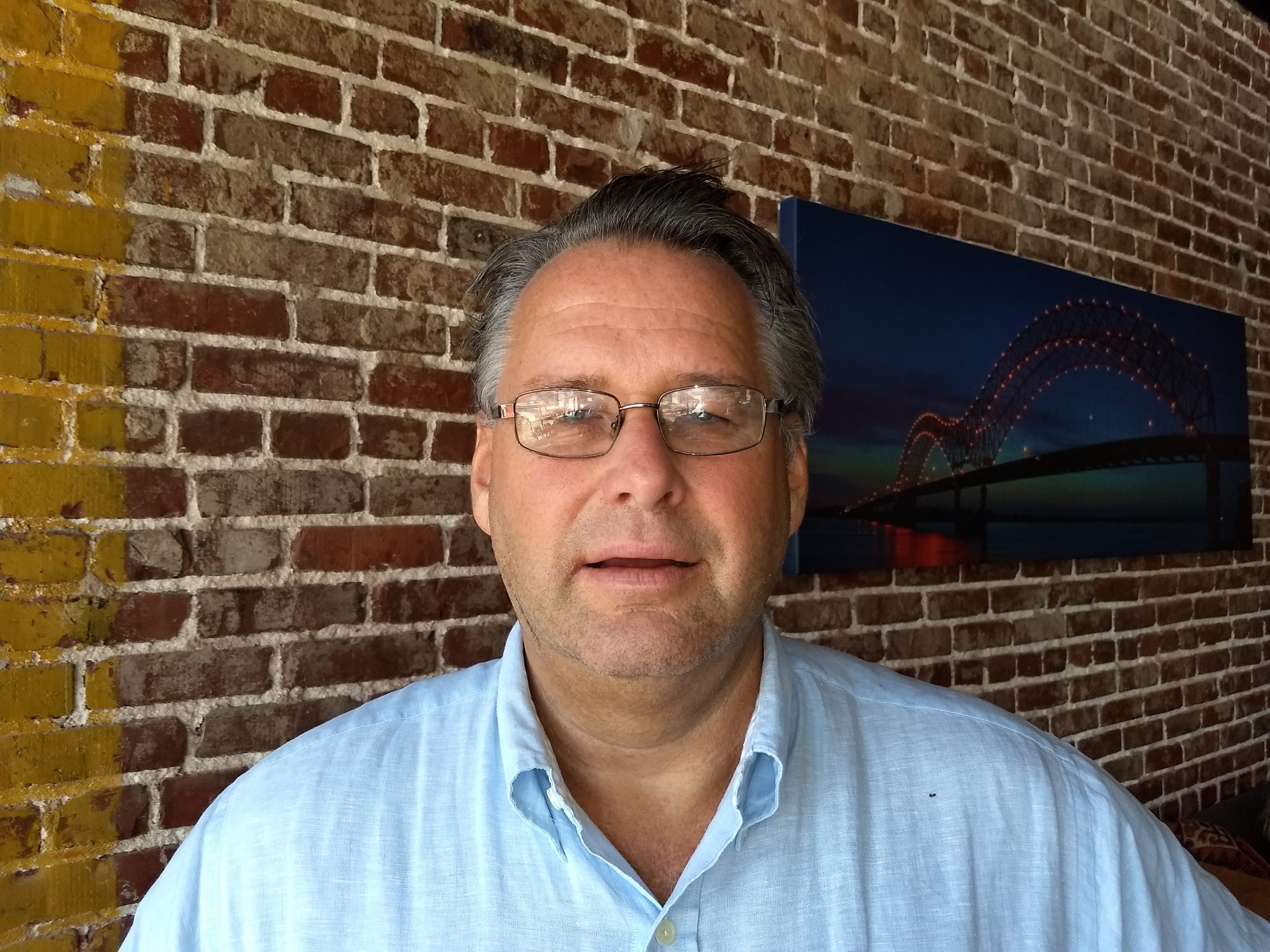 Having worked in communities across the United States, in the area of career and workforce development over 20 yrs., upon returning to Memphis in 2014, I noticed personally unseen peculiarities in the Memphis public-private complex compared to other communities in which I have worked. Those peculiarities center around lacking course correction, when work publicly funded, falls off track.

At that time, I became a taxpayer advocate in pursuit of taxpayer justice. To this day, I believe I am the only taxpayer advocate in the City of Memphis. In this pursuit, I analyze outcomes of public expenditures, that in many cases make their way through public – private partnerships, that are often connected, in some way, to the Memphis Tomorrow CEO organization. I then publish and advocate against deficient taxpayer outcomes, while openly discussing bully runaway elitism, away from the more common local Memphis theme of systemic racism.

Memphis Tomorrow is a corporate CEO “community development” organization which networks racially diverse board membership across a multitude of Memphis public-private nonprofits and along with FedEx, in 2017, engulfed the University of Memphis Board of Trustees. Memphis Tomorrow claims to focus on public safety, workforce and economic development. The former focus has resulted in botched workforce development efforts, excessive corporate tax incentives, that benefit the small few, and predictably, high crime rates.

During the Fall of 2014, when I returned to my native Memphis, I began professionally pursuing a workforce development initiative in Memphis. I have a BBA Finance major from the University of Memphis, a Master of Science in Curriculum, Instruction and Technology and am a certified Global Career Development Facilitator (GCDF). The target workforce initiative was the now defunct, Greater Memphis Alliance for a Competitive Workforce (GMACW).

The GMACW initiative was botched, with the selection of a Canadian company that lacked domestic workforce development experience. To remedy the problem, I joined the Greater Memphis Chamber (GMC), while reproposing my services, that were initially not engaged, instead in favor of the Canadian vendor.

For reasons unknown, the GMC expelled me without cause, and during my membership oddly refused to provide membership bylaws or engage me in the GMC membership benefit of the annual membership review. GMC is of course closely aligned with Memphis Tomorrow. Following my 2017 GMC expulsion, the GMC, in January 2019, took over workforce development with what would become their fruitless “UpSkill” initiative. To this day, in February 2022 and since 2014, a connected Memphis/Shelby workforce development plan does not exist.

My expulsion, without cause, from the GMC catapulted me into the local work of taxpayer advocacy. Outside of my own blog, “Memphis Corporate Community Leadership Measured”, I have been published in the Memphis Business Journal, Commercial Appeal and Tri State Defender.

I can regularly be heard in public at Memphis City Council and County Commission meetings, public board meetings and anywhere anyone is interested in hearing about data driven taxpayer justice, which by the way, is the best economic development. I am not hard to find……