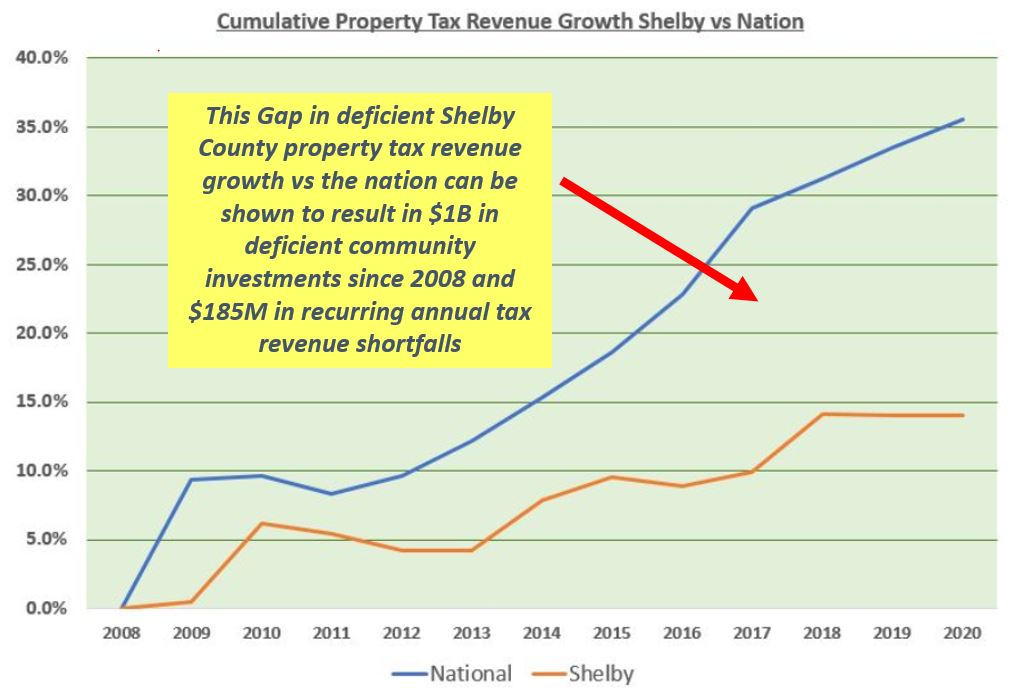 Having lived and researched the problem, I understand part of what ails the community in lagging small business vitality as I have been driven into poverty by the closed Crump culture Memphis Royalty establishment. For example, I have had business solutions on the table as a locally owned small business for 3 years for connecting struggling workforce development efforts. Recently, I was cited in the Commercial Appeal on the matter while having been published across the local media spectrum on the matter for 3 years.

At the same time, the good news is that the Greater Memphis Chamber is responding under the new leadership of Beverly Robertson. Following the CA article, the most recent Momentum publication indicates that steps are finally being taken to obtain needed employer demand data to inform the workforce development system after 3 years. And additionally, the Chamber also has set an increased $100M locally owned small business spend goal to support economic development efforts, while the Epicenter provides needed guidance in he publication to support needed cultural transformation away from the closed Crump system of the 1940s.

But this blog is about lagging property tax revenue growth. Memphis often measures itself against itself as opposed to more external measurement targets which has helped enable a good part of the decline while being further sheltered by a non-investigative press.  To that extent the above graph benchmarks Shelby County property tax growth against that of the nation. Property tax revenue represents 64% of Shelby County revenue.

As contained in the spreadsheet, when benchmarked against national property tax revenue growth rates, $1B in deficient community investments can be accounted for since 2008, with $185M in annually recurring deficient revenue scheduled to occur. So how might we account for the $185M recurring annual shortfall ? Its for sure not 1 thing. So lets give it a shot.

Slow Growth $40M Tax Revenue Shortfall – Good news is the Chamber and Epicenter are addressing this now. The bulk of this is rooted in culture and can be found in lagging small business vitality and disconnected workforce development efforts. The remainder is rooted in deficient economic development planning and execution to support business recruitment. This is also being addressed. Slow economic growth accounts for an estimated $40M of the $185M and can be validated with 3rd party data.

Excessive PILOTs $15M – It is estimated that $15M of the $40M in PILOTs are excessive which includes the large amount of retention PILOTs as well as other PILOTs that use a deficient projection accounting methodology. Bringing economic modeling for tax abatement in house to Shelby County Government to perhaps reside with the Assessor to inform better projection accounting overall and measurement specifically with regard to PILOTs would seem to be a logical step. It doesn’t make sense to outsource projection accounting for PILOTS to agencies that are incented through fee revenue to abate taxes. This lack of financial control doesn’t make sense and doesn’t measure up against any business or fiscal conservatism standards.  And, for the record, not all PILOTs are bad. Just this week the Pandrol PILOT award is an example of an excellent PILOT, in the current environment, while being aligned to target economic development sectors, bringing in NEW well paying jobs and being located in a distressed part of the City.

Tax Rate ??? shortfall – There is no way that less than optimal tax rates can represent the remaining $110M in deficient property tax revenue but a less than optimal tax rate certainly must be a contributor. Again, there is not just one contributor. Chairman Van Turner termed the tax rate hike discussion as “blasphemy” but bravely laid it on the table.

So there you have it. Slow economic growth, a neglected Assessor’s office, excessive PILOTs and less than optimal tax rates. Its not just one thing……

Please let me know if you have questions about the data or a differing data source that would add clarity to the matter. I can be reached at jkent@pathtrek.net