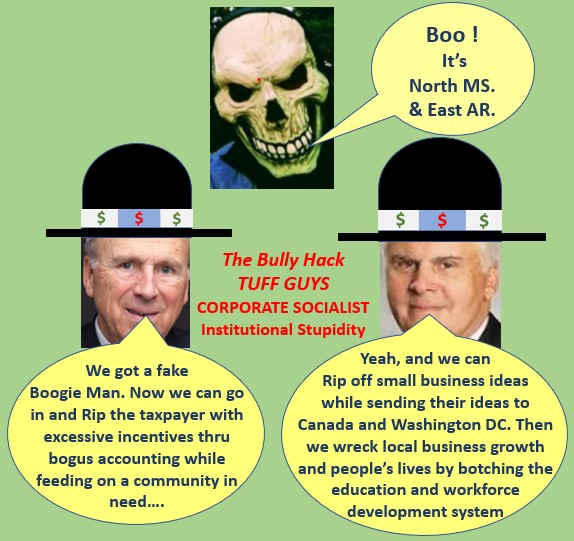 With 40% total wage growth since 2010 and away from the Nashville boomtown comparisons, perhaps Memphis can learn from Louisville, a similar border, river and distribution hub city.

But it must be known, by the broader community that what happens from the top of the ecosystem in Memphis, doesn’t happen as a matter of process in other cities. Some blame it on racism while others elitism. But it’s without question, institutionalized stupidity and decline. This topic was discussed, in part, last night in a North Memphis forum hosted by Pearl Walker while referencing Memphis Tomorrow.

Other cities, with challenges, are not saddled with corporate community leaders that create fake monsters, implement bogus accounting platforms to rip off a community in need, rip off small business ideas and give them to foreign and out of town entities while botching the workforce development system over five years, kick people out of the local Chamber without cause or harass small business with regulatory authorities. All the former occurring in Memphis with the institutional support of lacking measurement, university community thought leadership, legislative and press oversight. Its a bully hack complex, resulting in the unnecessary wrecking of the ecosystem within a decline by design framework.

Louisville/Jefferson County, a city similar to Memphis/Shelby in many ways, has had 40% wage growth since 2010 compared to that of Memphis/Shelby at 26%. Had Memphis/Shelby had 40% total wage growth, that would mean $3B more in annual wages and $90M more in local tax revenues.  So are there any lessons for Memphis here? Sure, there are four lessons. Lets look at  them. 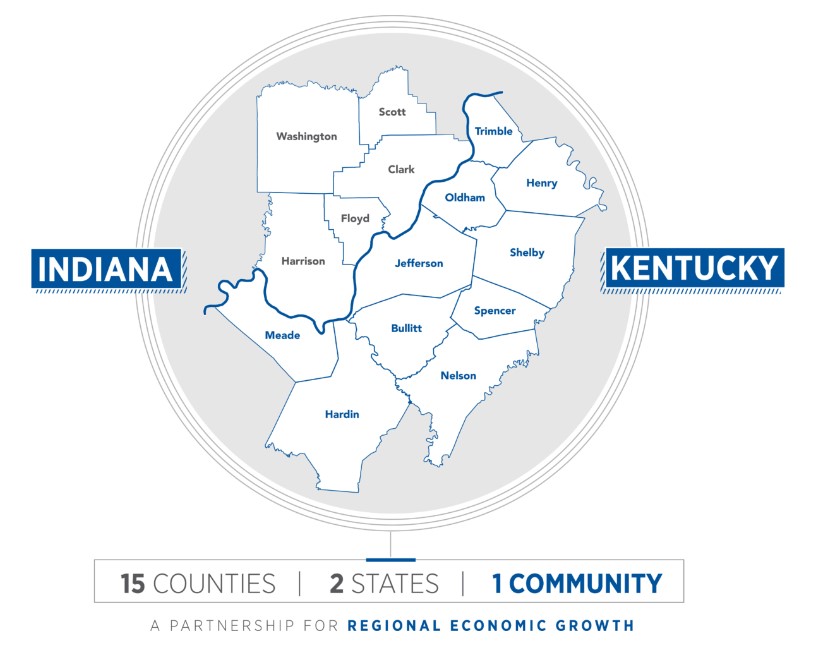 Louisville leaders are not creating fake monsters in bordering communities to scare the taxpayer into awarding excessive incentives for corporate/real estate development. They are working together as an interstate region. Memphis is not regionally working together as it even seems at times to grapple with working together as a County. The Louisville Chamber website touts their collaborative approach with “15 Counties, 2 States and 1 Community- A Partnership for Regional Economic Growth”.

It’s ironic that Memphis has invested millions in developing the regional megasite in Stanton, TN, located 40 miles away – while at the same time awarding excessive incentives and unnecessarily competing against itself in regional economic development partners in neighboring states located 10 miles away –  that help provide shovel ready sites and a ready workforce in support of regional economic development efforts.

But unnecessary division persists everywhere in Memphis, for no good reason, with at times the persistence of fake activism. Its rather remarkable to see local social justice organizations load up the buses to go and protest some punk adolescent writing the “N word” on the bathroom wall but to say nothing regarding the punk elitist that systematically feed on and undermine a community in need.  All the while, the same closed elitist establishment in Memphis benefits from persistent unnecessary division, while Memphis falls behind in the global economy.

But again, Memphis is anything but normal while other cities are working together to support small business and regional economic development efforts while competing in a global economy. As other cities evolve, some blame local history for backwards Memphis community leadership. But even a historical defense is inexcusable while everyone loses with institutionalized stupidity.

This lag can be largely attributed to the botched from the top Memphis workforce development system. Per the most recent release of Integrated Posy-Secondary Educated Data System (IPEDS), Louisville is producing 18 postsecondary awards per 100k of population vs. Memphis/Shelby at 13 per 100,000 population resulting in a significant gap with a real Louisville/Jefferson competitor and peer city in the global economy.

Community education is the challenge. The local citizenry is ignorant to the fact of how far Memphis is behind in a global economy due to a deficient bully hack corporate community leadership complex that fosters low expectations, a closed system and institutional stupidity through division while feeding on a community in need.

The primary solution involves getting out of hypnotic bubble of decline and rejecting deficient divisionary corporate community leadership while waking up to the fact that the Memphis decline has been imposed from the top of the ecosystem and occurred without an external event.