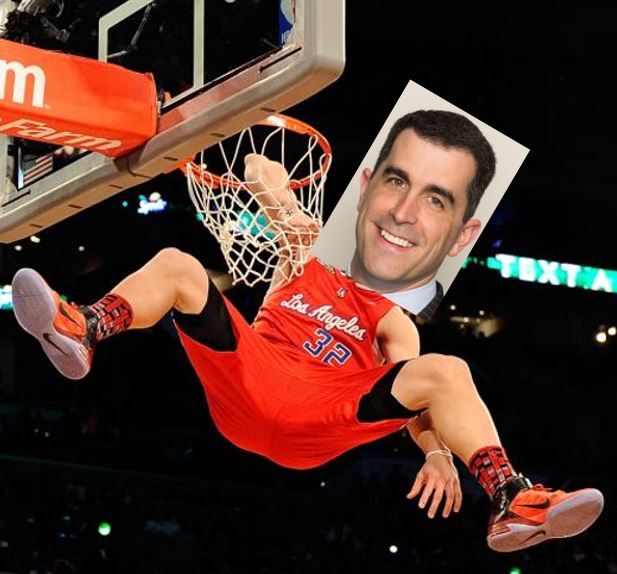 Being from here in Memphis, you might think the culturally normed devolution of the Memphis ecosystem under the Memphis Tomorrow Corporate Community leadership complex is normal, but its not. The devolution has occurred with positive talking points all while pummeling the taxpayer using labels like “economic development” and “workforce development”.

When one fully understands, through both research and experience, the debauchery by the elitist Crump like Memphis Tomorrow social construct of the 1940s of a community already in need, its enraging. Its a closed rigged system. With the lack of an investigative press, effective legislative oversight or needed advocacy, the Shelby County taxpayer is hung out with no representation. The best thing going in Memphis is Memphis Raise Your Expectations (MRYE).  Formerly, I thought FedEx was the best thing going in Memphis. FedEx is up there but MRYE is the best thing going.

So here are my slam dunk ideas for the state to consider as a Tennessee taxpayer intervention in Memphis:

Democracy – Democracy is a sound under-girding support for economic development. Memphis Tomorrow, Chamber and even FedEx could have spoke up in favor for allowing the public to select City Council replacements, but they didn’t.

Negotiation – Help the Mayors negotiate with the complex. Right now, the complex is asking for a Memphis/Shelby pension proceed investment for yet another Memphis non-profit in the Epicenter small business engagement. The elitist establishment complex is asking for .3% or $10M of proceeds. Makes sense but we are talking about retiree money not wealthy venture capitalists. As a counter, have Mayors ask for .3% of FedEx, International Paper, St. Jude and Auto Zone of their employee retirement funds. As an example, with Memphis as one of the US cradles of global commerce and FedEx Headquarters, .3% of FedEx $24B pension fund would be $72M.

Its cultural here. Getting over on taxpayer is seen as cool and slick by the establishment but in the end is good for no one while stifling growth.

Connected Workforce Development – The County Workforce Ad Hoc committee adjourned without having 2019 goals or plan for workforce development. This marks the fifth year in a row of such an occurrence as educators scream out for a connected approach. This occurs as the establishment complex remains unable to select a common commercial job board such as Indeed or articulate an alignment protocol to direct the local workforce development system.

Stop Printing Tax Payer Money – Abating boards are creating new tax incentives without local legislative approval. Not only that, abating boards are commissioned with fees to give out taxpayer money. At a recent EDGE Board meeting, the Board awarded a $2.3M abatement using $2.0M of existing property taxes for 30 warehouse jobs at a $500K loss to taxpayers while pocketing $51K in fees. Where did this crazy design come from. How about the Memphis Tomorrow Corporate Community Leadership complex? This is  NUTS !

Also establish a benefit/cost ratio greater than 1.0 to inform smart incentives. A 1.0, which EDGE uses, assumes there is not a benefit to investing in the community. If this is the case, public officials might as well go home…..

Public Transit – Get Memphis Tomorrow/Chamber to come out with a funding position in support of adequate public transit as opposed to having Justin Davis of the Bus Riders Union perform the heavy lift  of determining adequate funding in County Public Transit Ad Hoc.

NAACP – With a majority African American population, encourage the NAACP to become a taxpayer advocacy organization. Encourage them to hand off the symbolic endeavors to the National Civil Rights Museum. NAACP will dramatically increase membership and importance. Heck, send a grant down here for that work and give me the job as taxpayer advocate after the Memphis Tomorrow / Chamber complex has stifled my small business.

Fiscal Conservatism – Finally, I am a fiscal conservative. George H.W. Bush was the last one that considered both revenues and expenditures that set the table for our last balanced budget. Can we quit smoking this “Trickle Down” dope and thought process. Trickle down is a lie and everyone knows it. All it does is set us up for a crisis to crisis framework while further exploding income inequality when each crisis occurs. We got allot CEOs who know allot about history but use it only very selectively. That’s too bad for the society.