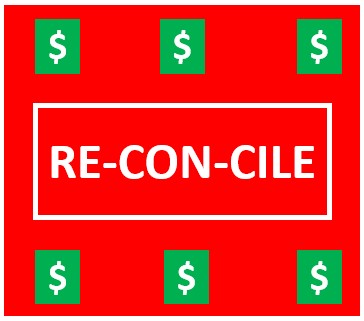 The Shelby County Trustee only bills and collects taxes based on legal requirements, and for this discussion, an authorized industrial development board payment-in-lieu of taxes (PILOT) contract. With that stated, based on what is EDGE Board approved and what is showing up in the Trustee’s report varies widely unless I am misinterpreting something, which is entirely possible and why I am writing this blog.

First, the EDGE Board typically approves an excessive 75% city-county tax abatement for a 10 – 15 year period or a payment-in-lieu of taxes of 25% of property taxes due. But this is what the 2018 Shelby County Trustee Report reveals based on contract amounts regarding County property taxes:

The total estimated variance between what is typically approved in a 25% PILOT and what is showing up in PILOT contracted billings in the 2018 Shelby County Trustee Report is an estimated  $5,792,902 PILOT revenue shortfall.

Also in trying to reconcile EDGE approvals with The Shelby County Trustee Report, is the “Owner” the property owner or the entity that EDGE awards the abatement ?

And if something is drafted in contract that is significantly different from what is publicly EDGE Board approved, shouldn’t the revision of what was originally approved come back for public hearing and approval ?

Anyway, here is my spreadsheet work.

Please advise if I am analyzing this reconciliation in the wrong way. Thank you.