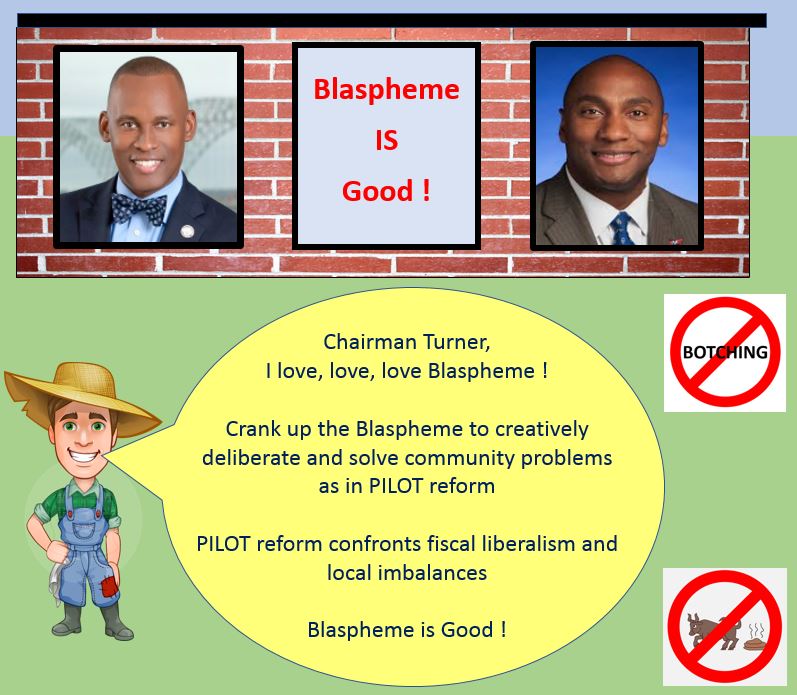 An implementation of economic development reform is needed to reverse years of backwards anti-business economic policy authored by hack “visionaries”. Over the past 8 years, Memphis has suffered in an anti-business economic policy environment that has promoted corporate/real estate interests over the primary drivers of any local economy in small business and workforce development. Implementation is key to reversing Memphis ecosystem decline.

Plans to reverse decline are being birthed from organizations such as the Greater Memphis Chamber and Memphis Interfaith Coalition for Action and Hope (MICAH). But, again, plan IMPLEMENTATION will be key as ecosystem decline is evidenced in slow economic growth, inadequate public transit, struggling small business and workforce development efforts all occurring amidst positive talking points and promises of a better tomorrow for all.

Creative deliberation, to solve community problems, seems, at times, to be making its way into local legislative chambers. Creative deliberation in public chambers to support economic development reform has often been viewed by the establishment as a form of blasphemy as it confronts the status quo. If this is the case, political blasphemy is good !

Often, hack “visionaries” attempt to label those that express concern over excessive PILOTs as anti-business. This could not be further from the truth as excessive PILOTs are anti-business as they erode the societal foundation on which commerce thrives and new small businesses emerge as confirmed in the data.

Proposing a specific PILOT reform model will, with a capital “D”, DESTROY the anti-business labeling of the hack “visionaries”. To that extent, this blog and the social media group Memphis Raise Your Expectations (MRYE) have been, over the past year, the local economic development reform thought leaders while advocating specific reform models on the record.

Given this reality, this blog proposes the following thought leading Economic Development Growth Engine (EDGE) job incentive reforms, while promoting an easy to understand formula, balance and being sensitive to the competitive economic development climate with a rebranded “PartnerForward” model. The model confronts the fiscal liberalism that has been exercised over the last 8 years having occurred under the label of “economic development” with a more fiscally conservative pro-business approach that supports community investment to attract economic development.

Applying the above model would have reduced the total EDGE PILOT award amount by approximately 40% or by $210M+ over the past 8 years. The model would have awarded PILOTs twice as much as Nashville on a per job basis while still awarding all 88 EDGE PILOTs. And as another matter for comparison, the number of allowed job PILOT awards, under this model, would also well surpass Nashville for years 2011-17 with 63 PILOT awards for Memphis/Shelby and 25 for Nashville. See spreadsheet here from which the analysis was conducted. Proposed PILOT reform can be found in the green shaded areas of the spreadsheet.

This model provides balanced reform while remaining sensitive to the competitive economic development climate all while incenting higher wage jobs at an increased abatement amount within a more fiscal conservative framework.

Next blog will be on the mysterious and systemic dismantling of the Assessor’s office which may rise to #1 on the Botch Report. Stay tuned….