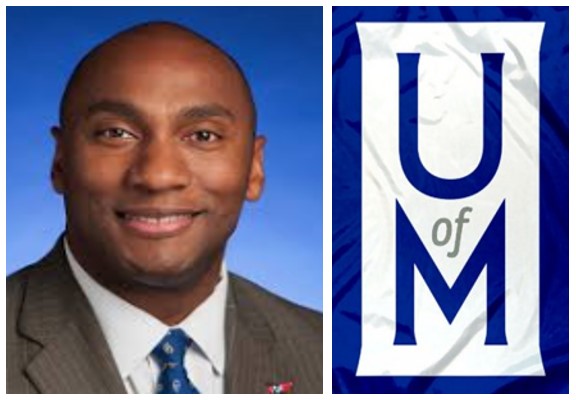 The highest standard should be applied to a community’s leading public university. And in Memphis, that is The University of Memphis (U of M) as Shelby County Mayor Lee Harris leads a local economic development conversation focusing on increasing wages to improve local citizenry social well being.

In ANY city that struggles with high poverty levels, it’s reasonable for a local Mayor to reach out to its leading public university to help set the standard for improved economic development outcomes through increased wages and improved policy. But thus far, in the bubble of Memphis. the UofM has been unwilling to commit to a time frame for raising its minimum employee wage to $15 per hour.

Memphis needs help from its leading public university in the UofM in setting the example of improving economic development outcomes through increased wages while battling high poverty rates. With the UofM currently unwilling to commit to a time frame for increasing wages, the Harris administration is advocating for a contractual clause pertaining to the $1M County funded pool project that would bind the UofM to a time frame for increasing minimum wages to $15 per hour.

No Precedent – The UofM is Different 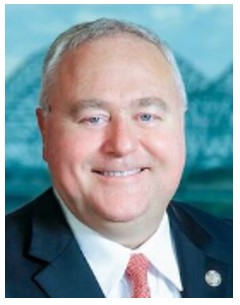 There is no precedent here for nonprofits and vendors regarding contract consideration. The UofM is different from the former which provides a clear pathway for a unique contractual clause that would state a time frame for raising minimum employee wages to $15 per hour at the UofM. So how is the UofM different ?

The UofM is the only formula funded public entity actively participating in tax incentives while receiving local discretionary funding consideration. See below local projects awarded since 2016:

As shown the public is going over and above to support the University of Memphis. But is the UofM reciprocating ?

A Higher Standard for The UofM

A higher standard in the local of work of community and economic development is needed for the UofM. The UofM will never reach their potential as a university or thought leader unless they independently become a transformational force in setting the local standard in confronting staggering poverty levels in their own community while improving community and economic development outcomes.

Generally, one of the worst outcomes for any university is to surrender their thought leadership to the local establishment leaving a community without needed system checks. This seems to have happened with the UofM on the local community and economic development front under the new local UofM Board of Trustees. At least before, in 2015, the UofM seemed to have felt free to exercise thought leadership while questioning the local establishment in this report from the University of Memphis Planning Department. But that does not seem to be the case today.

In a Memphis community with staggering poverty levels, the community needs a University of Memphis that sets the standard in confronting poverty while independently advocating on the front lines for more thoughtful and research based economic development policy. Without it, both Memphis and the UofM loses.