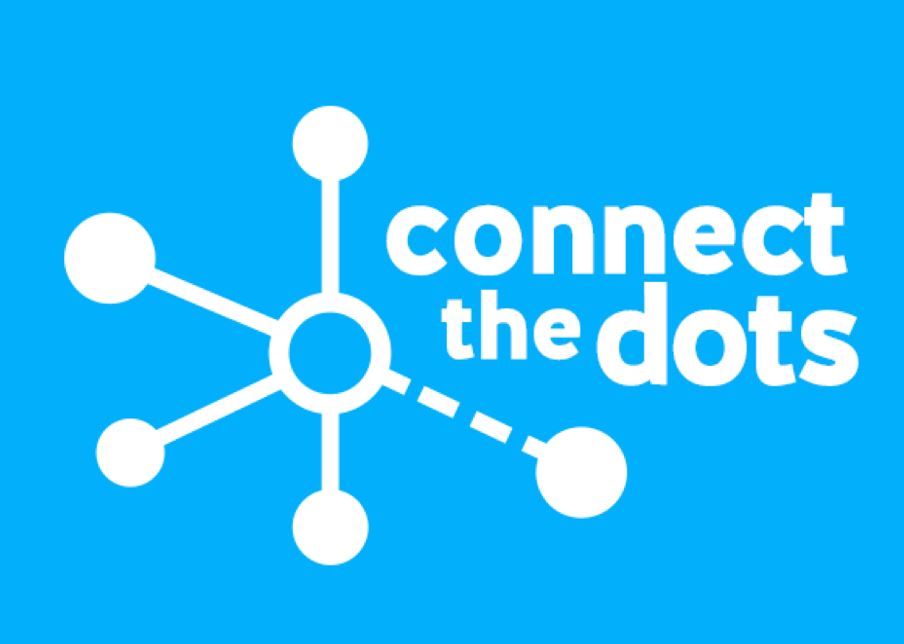 Folks in Memphis know about racism and social justice. After all, significant media coverage is dedicated to the former subject matter, all while ignoring the real problem of runaway elitism. And to add fuel to the fire, unnecessary rhetoric like “institutionalized racism’, pertaining to current day local governance, is routinely circulated in the local discourse.

Circulating such rhetoric is irresponsible and unfortunate. As it typically divides the taxpaying public along racial lines when they should be united in pursuit of taxpayer justice for a majority black community in need. Besides, such terminology markets Memphis to the world as backwards in 2020. And while appropriate for the history books, institutionalized racism in current day local Memphis governance cannot be proven.

Elitism is most evident in the primary beneficiaries of the public-private complex in the elite small few. And to the extent, that elements of elitism exist elsewhere, its far worse in Memphis when benchmarked against other cities.

Further, several players exist that allow elitism to persist, on the back of a majority black community in need in its authors, overseers and enablers. Some of these players are examined below:

Local governmental bodies that oversee and look the other way as taxpayer funded economic and workforce development efforts go unmeasured. The former occurs as $50 of $120M in annual recurring economic development tax incentives can be shown to be in excess when benchmarked against both research and tax incentive awards in other peer cities. To make the excesses even more unnecessary, Memphis already delivers some of the lowest business operational costs in the county.

Memphis Tomorrow facilitated botching of the workforce development system over a 5-year period while local small business solutions to fix the problem were systematically dismissed. The former results in deficient employment, wage, business and tax revenue growth. Memphis Tomorrow is the top CEO organization in Memphis that is down in all its selected categories over almost 20 years while their initiatives use your Federal, State and Local tax dollars.

While benefitting from excessive tax incentives and taxpayer injustice that undermines the tax base, in a majority black community in need , local elitists “smoke their own dope” participate in pageantry and serve on the National Civil Rights Museum Board (NCRM) Board. The NCRM has not generated any local public policy positions since the one that supported the symbolic gesture of taking down confederate statues 3 years ago.

A local press corps that chooses to not write about even the possibility of excessive tax incentives for the benefit of the small few occurring on the back of a black community in need. Proving excessive incentives can be done in a variety of ways. The simplest, is pulling the 2019 State of TN Comptroller  report which documents tax abatements across the state. The report reveals that Shelby County has 512 parcels under payment-in-lieu of taxes (PILOT) contract, Davidson 35, Knox 68 and Hamilton 37.

A Public University of Memphis, while in partnership with the Economic Development Growth Engine (EDGE), does not exercise thought leadership regarding economic development. One example of the former was, without explanation, the discontinuation of economic development measurement under the UofM Memphis Economy project during the 2019 City Mayoral election. Among other items, such measurement could have served to debunk claims of competitive momentum which would typically inform course correction for community benefit.

Of course, when connecting the dots and reporting on the above, enablers of elitism question one’s clarity in communication as well as their methodologies. This tactic is a common one while at the same time uncommon in American cities is the existence of runaway elitism coupled with an unmeasured public-private complex that is down in all its categories over almost 20 years.

And uncommon further, is an elitist complex that feels no accountability to course correct when taxpayer funded work goes off track while the small few benefit. This reality is a design for community decline. 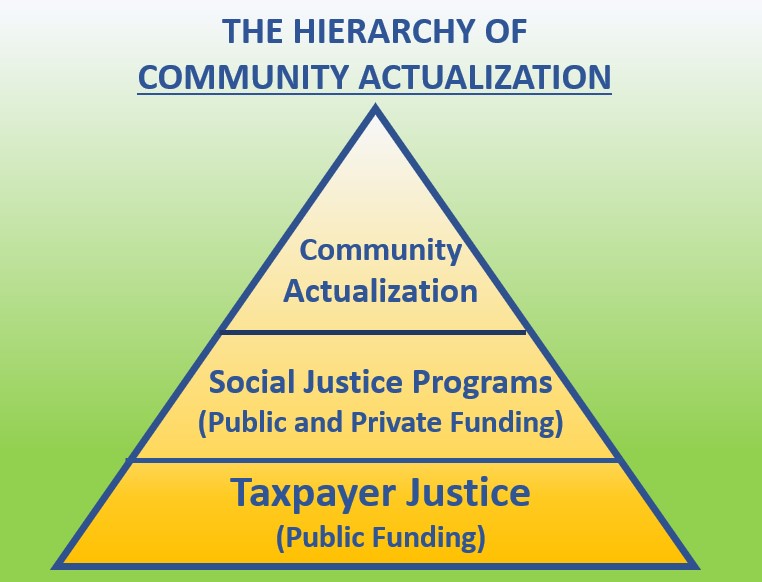 As one can see, the Memphis taxpayer is disconnected from reality. Without measurement, public university thought leadership, press and governmental oversight, the Memphis community is ignorant as the small few benefit on the back of a majority black community in need.

To that extent, non-traditional education, such as this blog, becomes necessary while knowing social justice will never happen without prerequisite taxpayer justice. Given this, public measurement provides the best opportunity to educate the taxpayer in a majority black community in need. With the aid of public measurement, a supporting framework is the Hierarchy of Community Actualization. The hierarchy, as shown above, prioritizes taxpayer justice for all in a majority black community in need.

Equipped with public measurement, taxpayer advocacy for all becomes the norm, in a majority black community in need, away from divisive and false claims of institutional racism in current day governance. The former work occurs while checking runaway elitism though public measurement, that all can understand, and pursuing taxpayer and social justice with community actualization in mind…..