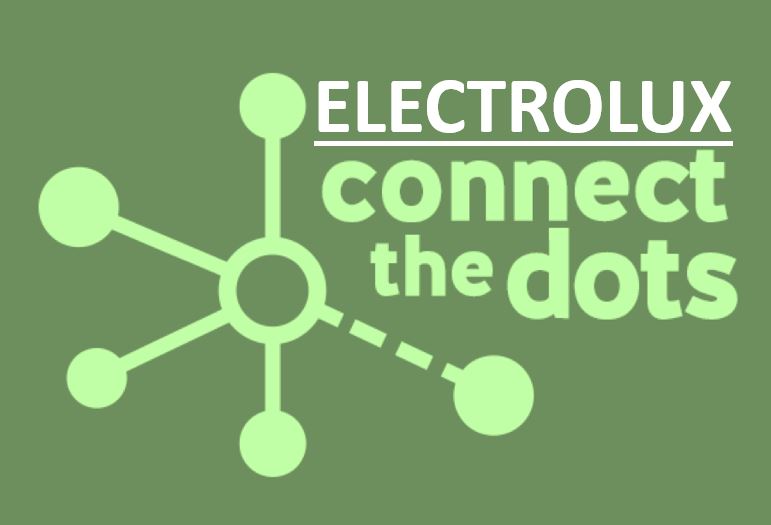 What about personal property tax reporting for PILOTs ? With new elected officials in place in Assessor Melvin Burgess and Trustee Regina Newman and understaffed overall, while inheriting, arguably, an out of control and disconnected tax incentive environment, this taxpayer advocacy blog is attempting to help Burgess and Newman by connecting the dots and asking questions. Disconnected systems in Memphis/Shelby County seem to be a common theme that result in taxpayer exploitation. It should be noted that Trustee David Lenoir made the following recommendation in the 2017 Trustee report:

“ The stakeholders should seek funding for the development of an integrated database that each Board can update and maintain. This integrated database would provide a centralized information source, resolve comparability issues, simplify record or parcel maintenance, ease reconciliation, reduce billing errors, and speed up the transfer process when a parcel returns to the tax rolls and most importantly, provide a mechanism for accurate and timely reporting.”

This recommendation is right on target because this blog cannot make sense of the disconnected abated tax schedules of  IDB/EDGE documentation for Electrolux and the reporting of the Assessor and Trustee. All of which, they both inherited, as newly elected officials.

Additionally, this blog in general is designed to add a quantitative context to all or none tax incentive conversations. In the current economic development climate, this blog generally recommends responsible incentives for new industry recruitment, large local expansions of more than 100 jobs while offering incentives for new jobs only and TIFs for truly blighted properties and not based on census tracts. 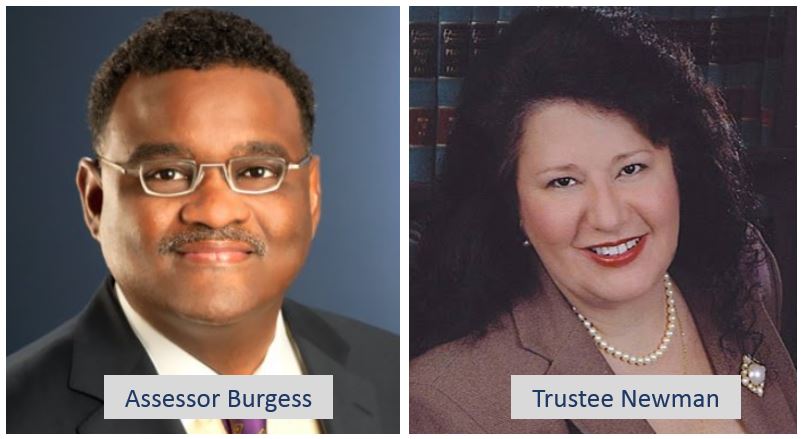 Connecting the dots with recent reporting from multiple press outlets and reports distributed by Assessor and Trustee raise several questions about PILOTs to include, “What about reporting on personal property taxes for PILOTs ?” Below are some observations to help connect the dots:

Connect the dots between recent reporting from The Commercial Appeal which reports EDGE rescoring states that Electrolux made a $321M as opposed to a $195M capital investment and the Memphis Business Journal reports an increased real property appraisal from $38.7M to $82.5M. That would leave an additional $238.5M in personal property that needs to be accounted for somehow which would include state allowed depreciation starting from $238.5M amount ($321M – $82.5M = $238.5M).

The Trustee report has a range of figures concerning Electrolux under headings of  “Assmt Taxes” and “Contract Taxes” but none of them seem to reconcile with the scheduled minimum PILOT payments in the IDB/EDGE documentation that consists of both real and personal property taxes of in Year 1 – $849K, Year 2 – $784K, Year 3 – $723K, Year 4 – $658K  and Year 5 – $598K. And that is before considering the increased capital investment report by EDGE from $195M to $321M that would result in $238.5M in personal property that somehow needs to be documented  but was announced after the release of the latest Assessor and Trustee reports.

The Commercial Appeal reported that Electrolux made a short of $500K in PILOT payments in 2018. That would make Electrolux short $100K on minimum PILOT payments based on IDB/EDGE schedules that amount to almost $600K that preceded any new appraisals or announcement of increased capital investments.

Connecting the dots between EDGE documentation and available press reports, the following table is generated to document suspected PILOT payments made by Electrolux as well as new full taxes based on an increased $321M capital investment up from $195M as announced by EDGE.

Any questions about the above table, please email jkent@pathtrek.net.

The big questions at this point are:

And finally and respectfully, the Assessor has already stated that he lacks staffing to effectively appraise property. With that admission, the Assessor would not appear to be in a position to effectively evaluate the overall effectiveness or net economic impact of tax incentive programs or to draw the conclusion that “PILOT agreements are NOT overused”.