The Memphis Commercial Appeal reported on 1/19/18 $1.1B  in “New Tax Revenue” generated by EDGE. Closer examination of EDGE data reveals a much lower number of revenue generated. Approximately $800M in revenue of the $1.1B reported “new revenue” generated was already existing revenue. Next the economic modeling irresponsibly assumes that without a PILOT that provides a tax incentive for the retention of jobs, ALL of the companies will leave Shelby County and pay 3 to 10 times more in relocation and operation disruption cost of a PILOT benefit in an alternate location to leave Shelby County. The truth is nobody knows the exact probability of a company departure without a retention PILOT but its safe to say that 100% of the companies will not pay 3 t0 10x to disrupt operations and move. Next, should a company depart, a significant portion of the workforce will remain behind and part of the tax base. Some will work somewhere else, go to school, start a business, retire or etc. So a projection for the value of the remaining tax base needs to be modeled into EDGE economic impact studies. Finally, the tax benefit of investing tax dollars directly into the local community in the  traditional areas of public safety, transportation, education and etc. must be considered. 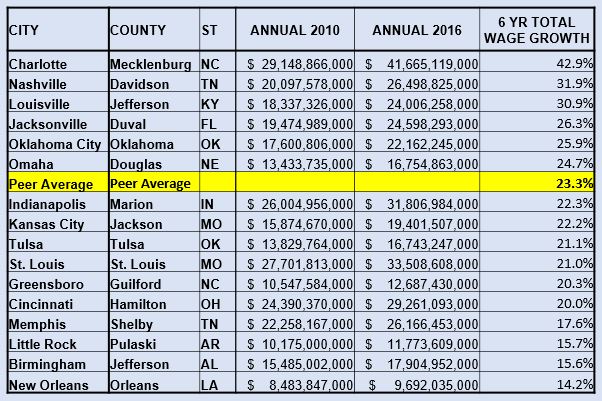 In this modeling analysis, an expansion PILOT for new jobs of existing local companies and remote companies would remain in place.